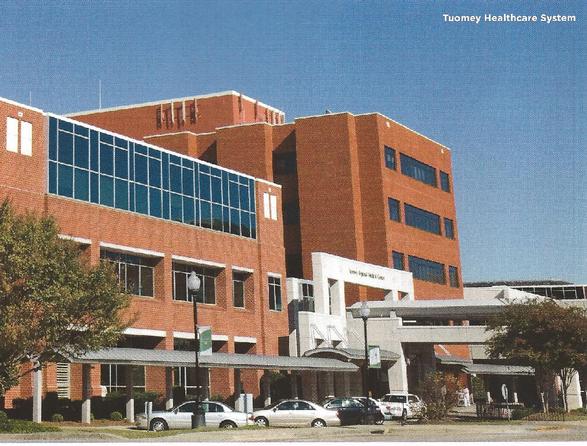 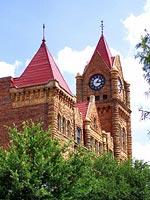 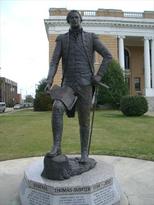 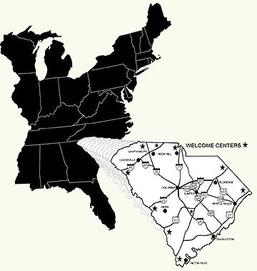 Palmetto Health Tuomey Regional Medical Center is a well equipped, modern facility with a 301 patient bed capacity.  Over 150 doctors practice in the local area.  Specialized care, if not available in Sumter, can be easily found in Columbia, Charleston or Florence.

Sumter is located in a prime spot for exploring a lot of the Southeastern United States.  Located within easy driving distance of Myrtle Beach, Charleston, Savannah, Atlanta, Charlotte, Raleigh and the Outer Banks.   Sumter is near Poinsett State Park where recreation opportunities abound.  Centrally located the area offers the avid outdoorsman/outdoorswoman a perfect “jumping off point”.  Of course there are numerous golf courses, ball parks, tennis courts, and a recently added soccer facility.

Shaw Heights Baptist Church came into being March 22, 1964, but you do not grow to be a church in a day. The beginnings are found many months before that through the fruits of many people, primarily the congregation of Eastside Baptist Church of Sumter and their pastor, Reverend Pressley Morris.  Also of note are the Reverend Percy Hughes and Mr. Sam Touchberry of Pinewood Baptist Church.

Shaw Heights is located on land alongside Hwy 441,  purchased in 1962 from Mr. Rivers Hodge for the sole purpose of starting a mission.  There were 33 persons in attendance for first service at the new mission.  Attendance grew steadily until the church was officially constituted in March of 1964.  Church membership peaked during the mid-sixties, during which time additional classroom space and the sanctuary building were added under the leadership of Reverend David Bell.  Sadly, as can be witnessed in most local churches, attendance has fallen off, but the local area is ripe for harvest.   Shaw Heights Baptist Church maintains a parsonage approximately three miles from the church facility.

Located in Sumter, South Carolina, the area along Hwys 441 and 261 dates back to the colonial era, most notably land owned and occupied by General Thomas Sumter.  Sumter, born of a back country settlement of patriots fighting for our nation’s independence, is named after the General, the “Fighting Gamecock” of the American Revolution.  General Sumter’s grave, as well his family members are located here along with the historic High Hills Baptist Church and The Church of the Holy Cross (Episcopal).

With war clouds gathering, construction began on Shaw Air Base in 1941.  Now the home of the 20th Fighter Wing, Shaw Air Force Base also hosts 9th Air Force, US Air Forces Central, and 3rd Army.  Shaw AFB and it’s units maintain one of the highest operational tempos in the service and it contains some of the most modern installation facilities in the United States military.  The citizens of Sumter have always had a welcoming spirit to military personnel and there is a large population of military retirees that call Sumter home. 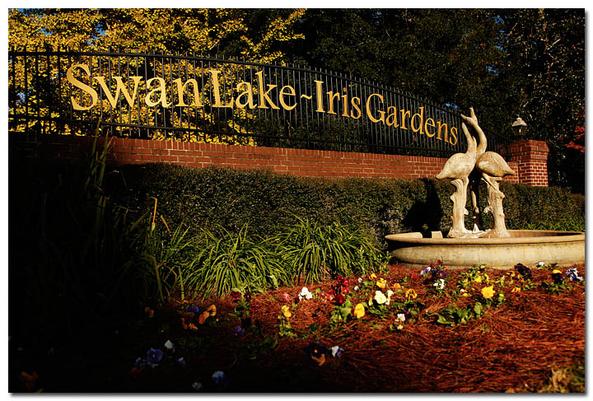